Networking Serendipities was the title of the latest New Media show by Taline Temizian as a set of installations at Paul Smith in London, featuring a new body of work that forms part of the ongoing series ‘The Networks Project’. The multimedia works explore human interactions through the intersection between art and technology, using traditional media alongside parts of machinery and tech.

The two major installations from this project that were created in 2016 and 2018 are also included. The Kinetic Installation “Textured Merged Networks” & practicable installation “Pavilions Of Memory”.

The series of abstract works often resemble charts and shapes which form systems and connections reflecting the artists interest in geometry, science, maths and coding. Using an intensely varied and technical materials with unpredicted behaviours together with the traditional canvas materials that form constructed and joined artworks surfaces, Temizian juxtaposes the traditional and contemporary, mixing oils, graphite, crushed lapis lazuli and glitter with wires and arduinos… joining past, present and future in a rendered moment in time.

Fundamental to her practice is the exchange between the viewer and the work rather than the physical object. This is enhanced by the overall sensory experience Temizian creates, in this series through olfactory, audio and visual elements. Her work ‘Visceral Clock (This is Love)’ is created with oil and concrete on a restoration surface covered in transparent PVC. Mental health, combatting suicide and coming back from the brink are important themes that are continually explored through her years of practice, each period tackling these complex themes in a different media form. In this work, the encapsulating scent is indicative of an experience in a set place and time.

A common method running through this series is specific colour coding, best shown in the work ‘Networking Serendipity’ which uses neon and bright colours as well white spaces and light in elusive technicolour mutations. This is a significant change to the artists previous works which have explored trauma, darkness and the abyss.

Temizian says:
“Through my work I look to explore the relationship between the signifier and signified, forming imaginative orders that transform into visual realities. Computers and technologies which we are surrounded by in day to day life become extended versions of ourselves. Concomitant variants rule our universe and I am most interested in identifying these, playing with their nature, grammar, grids and possibilities, observing myself through each viewer who will have a unique experience transforming themselves, the artwork and therefore me.”

With practicable, conceptual and Sci-art backdrops, her main interest is the human subject and experience from scientific and emotional points of view, specifically that of Cardiology and more recently Neuroscience. MEMORY and THE MEMORY BLUEPRINT are major and constant running themes since works that date to 1990s whether in audio, visual, data or any other sensory forms. ‘IF WE CONSIDER THE BRAIN A BLACK BOX, WHAT CAN WE REVEAL AFTER THAT CRASH?!’

Her latest body of work exploring Networks and Systems goes back to 2009 from a final project of Visual Communication course at LCC / UAL. Temizian uses a broad range of media including paper, oil, collage, digital media, installations, light, coding, electronic media, to performance, video, poetry and moving image. With backgrounds in both fine art, design and linguistics as well as digital technology and a childhood that lived between science, art, socio-political discourses and geographies, she explores systems and signs through complex processes to develop a new universal “language,” an interplay between personal language, narrative, anthropology, futurism, transhumanism and cultural history.

The Networks Project debuted in 2015 through an installation at SKETCH Mayfair in a site inspired installation. It was also shown in 2016 at The Saatchi Gallery as well as during Frieze London with Autistica charity through a set of diasec prints, in support of Autism and mental health. In 2018 Gluon & BOZAR presented “PAVILIONS OF MEMORY” a New Media practicable installation that was showcased at the CCA (Canadian Centre for Architecture) in Montreal, as well as the “I Love Science” festival at Tour et Taxi in Brussels. 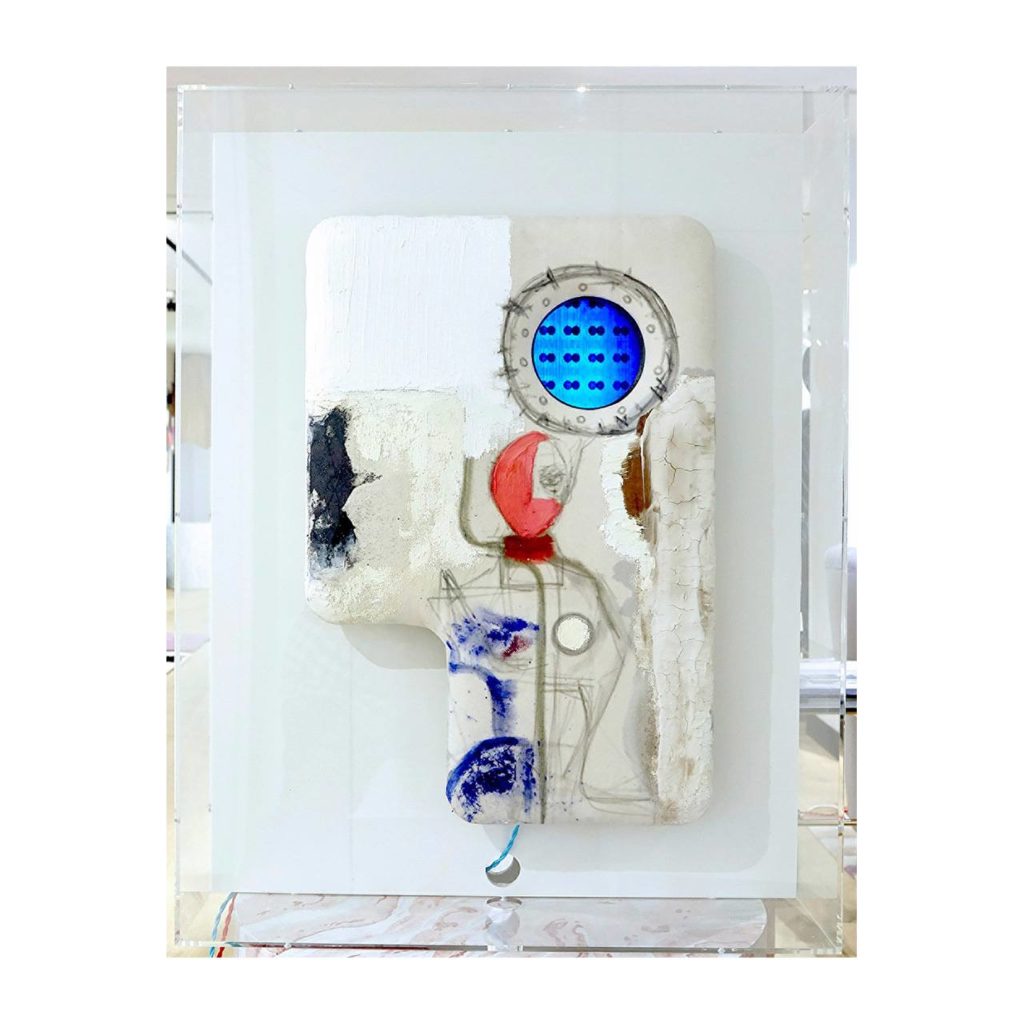 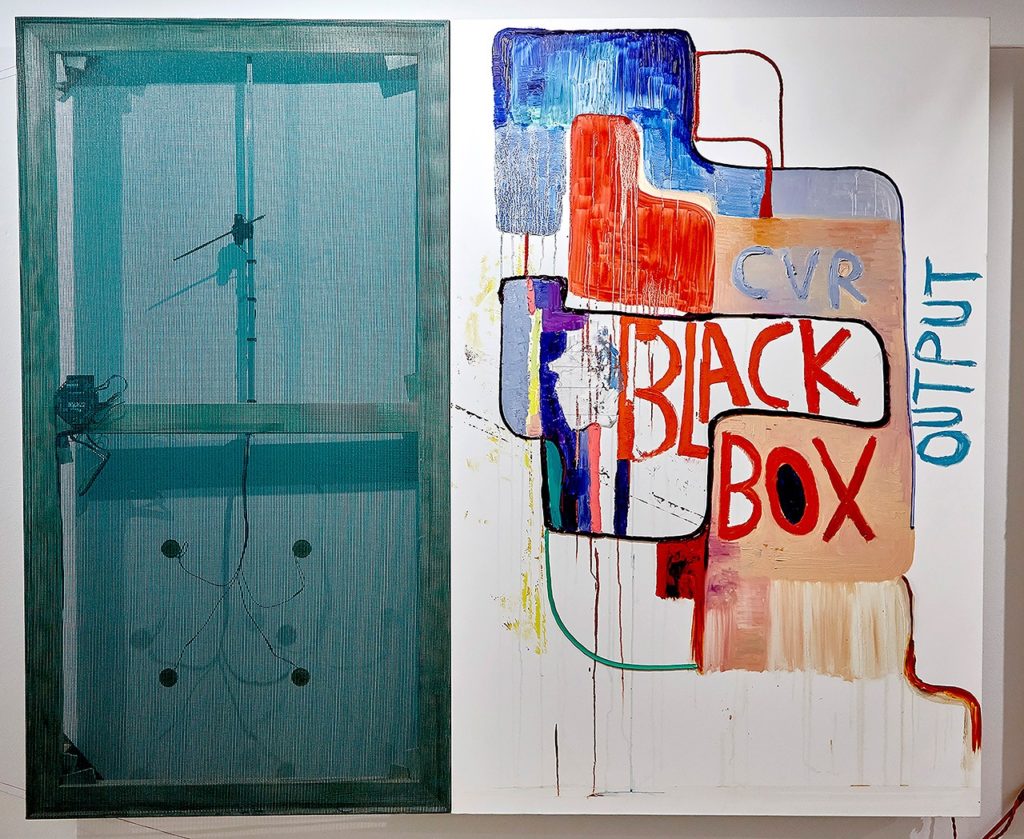 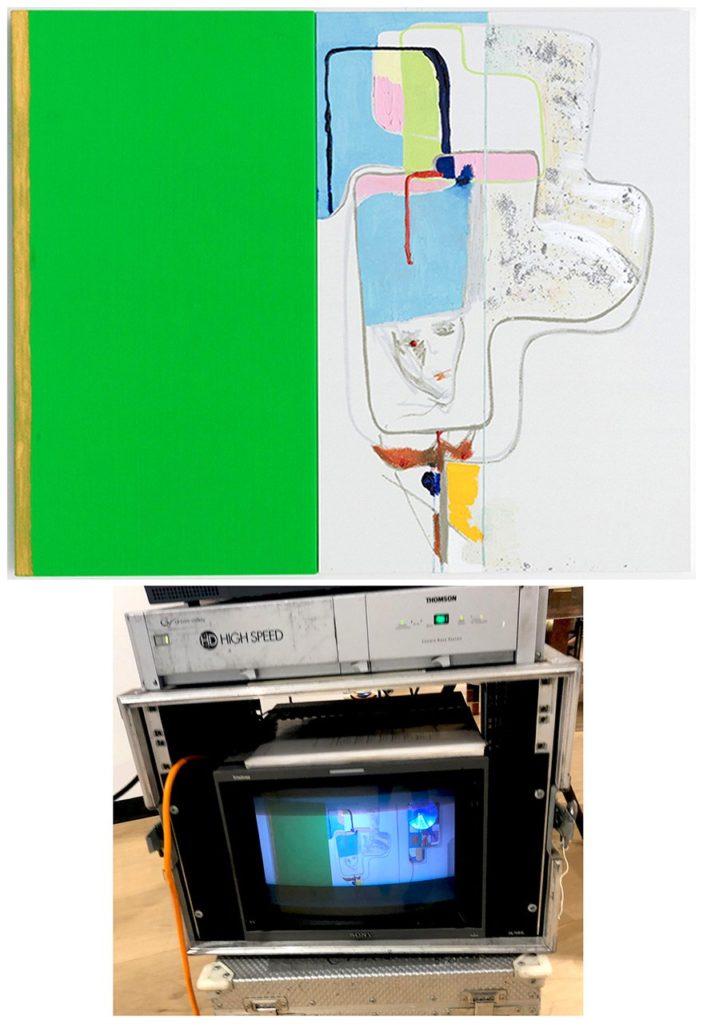 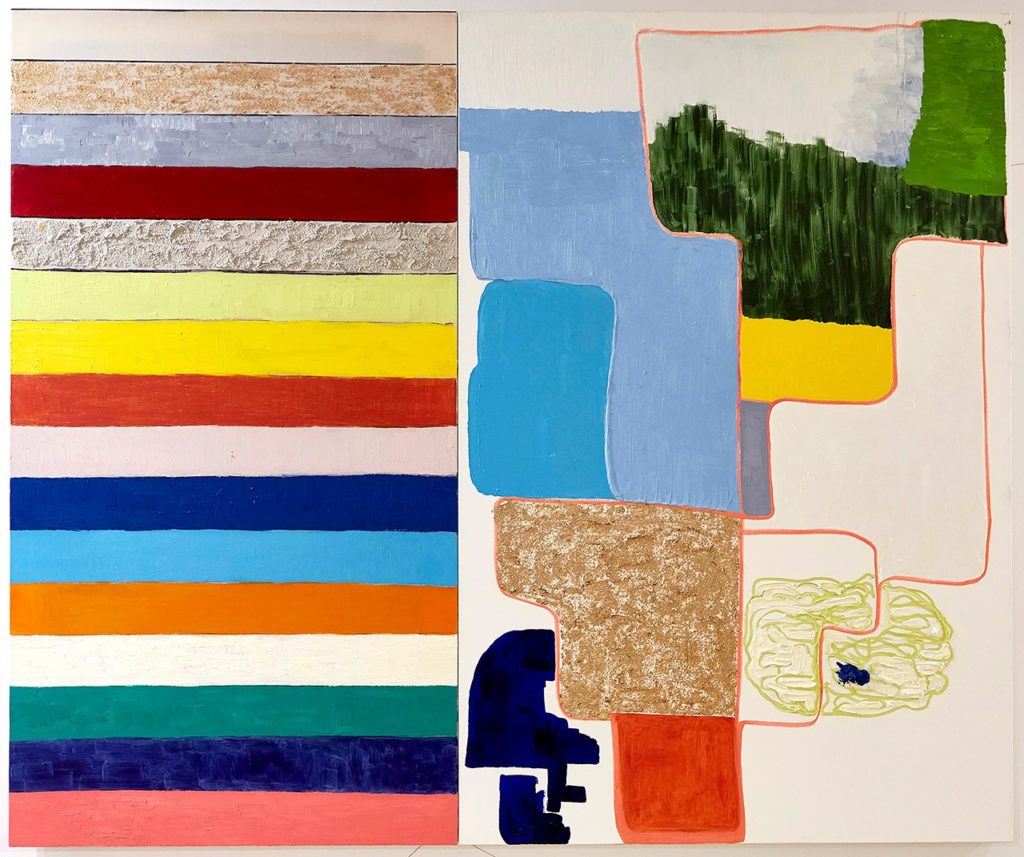 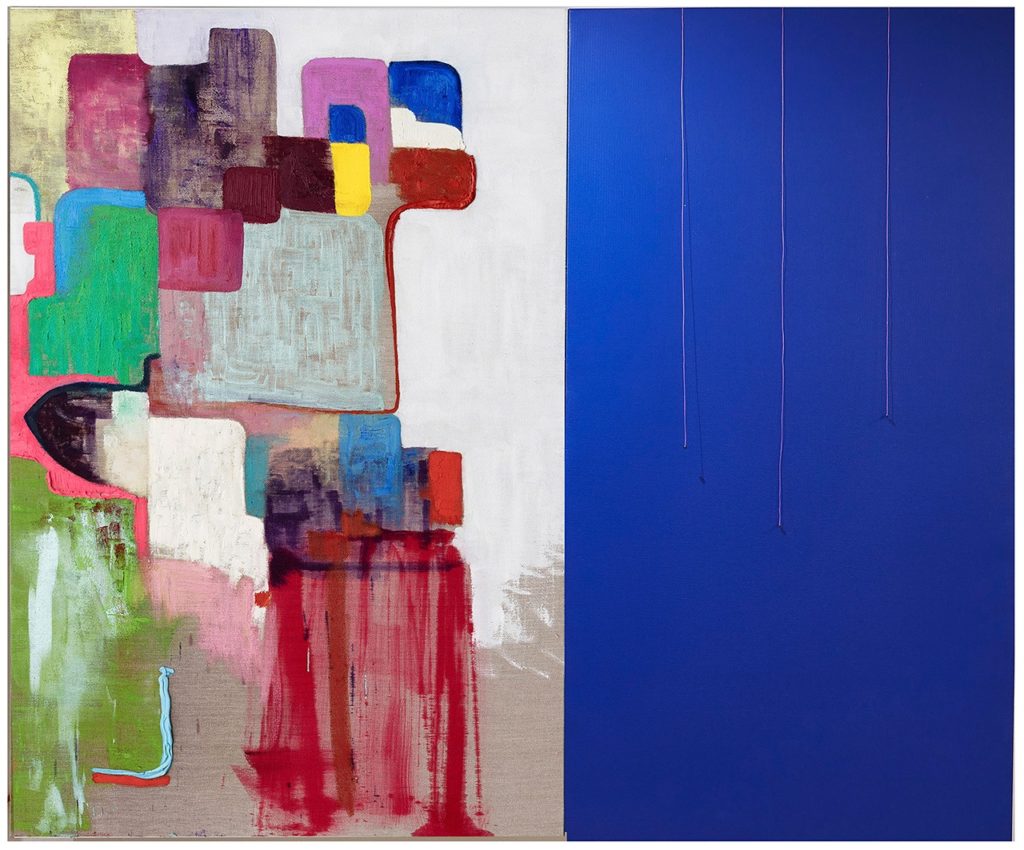 No Place To Swing A Cat (Even Like This) 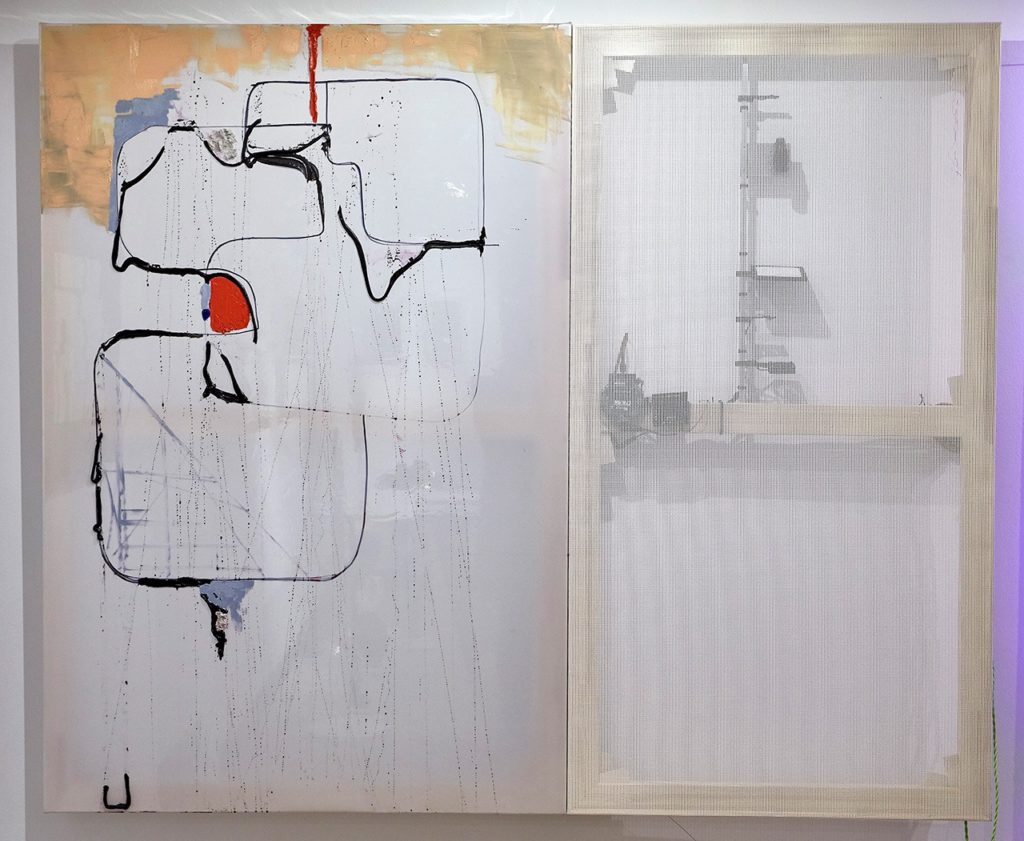 Visceral Clock (This is Love) 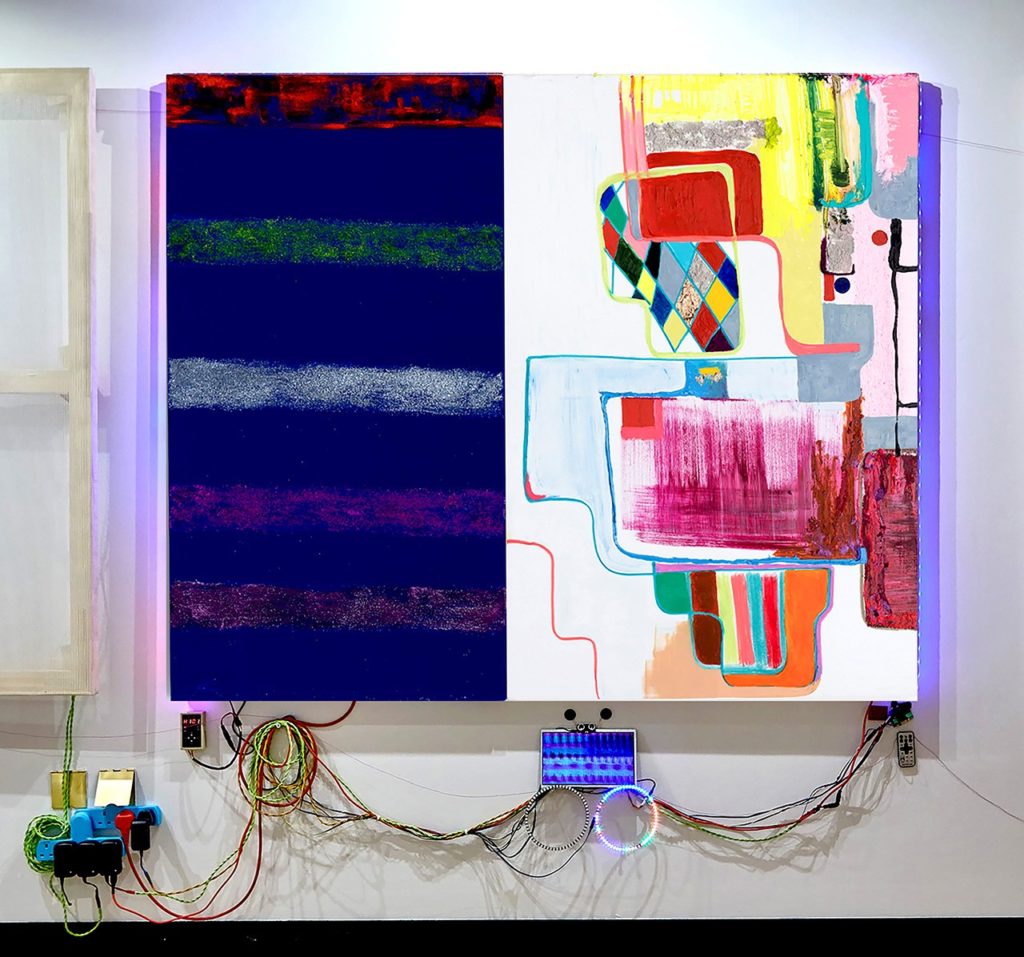 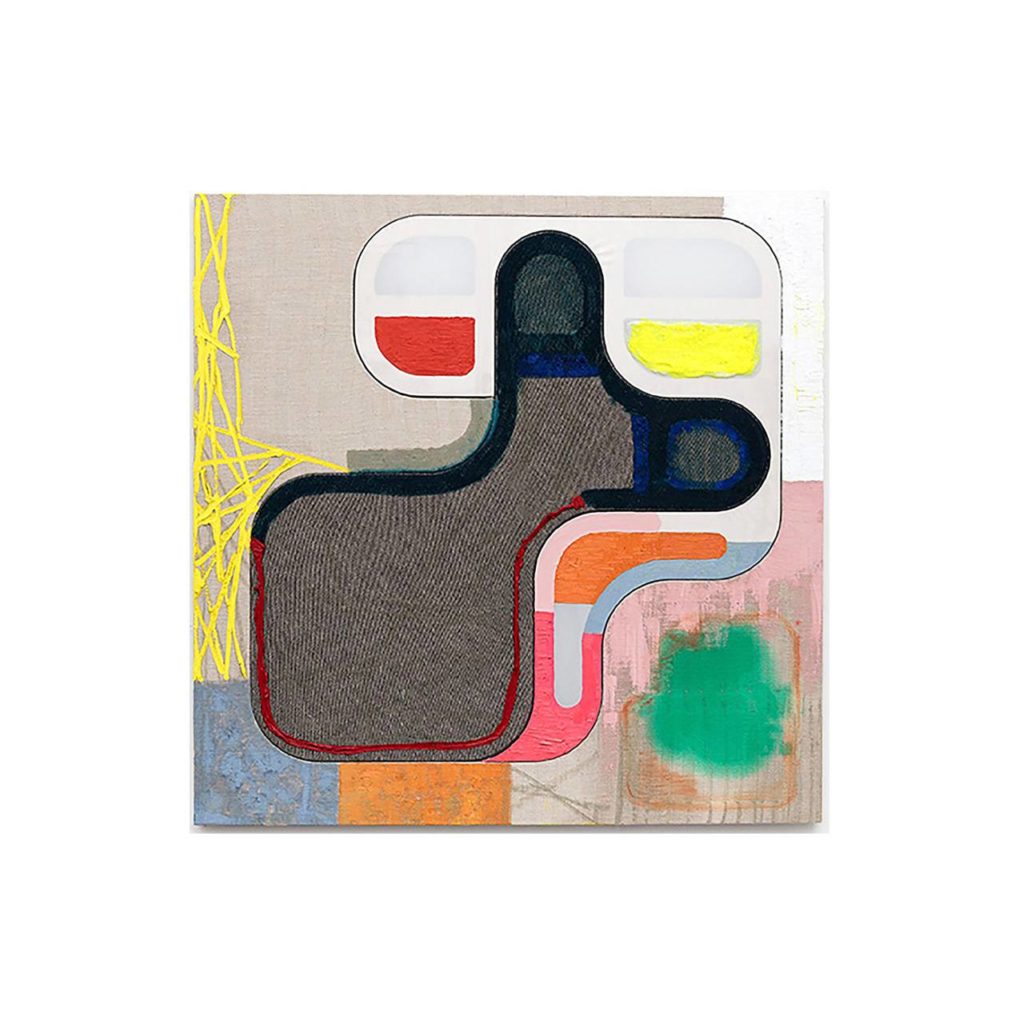 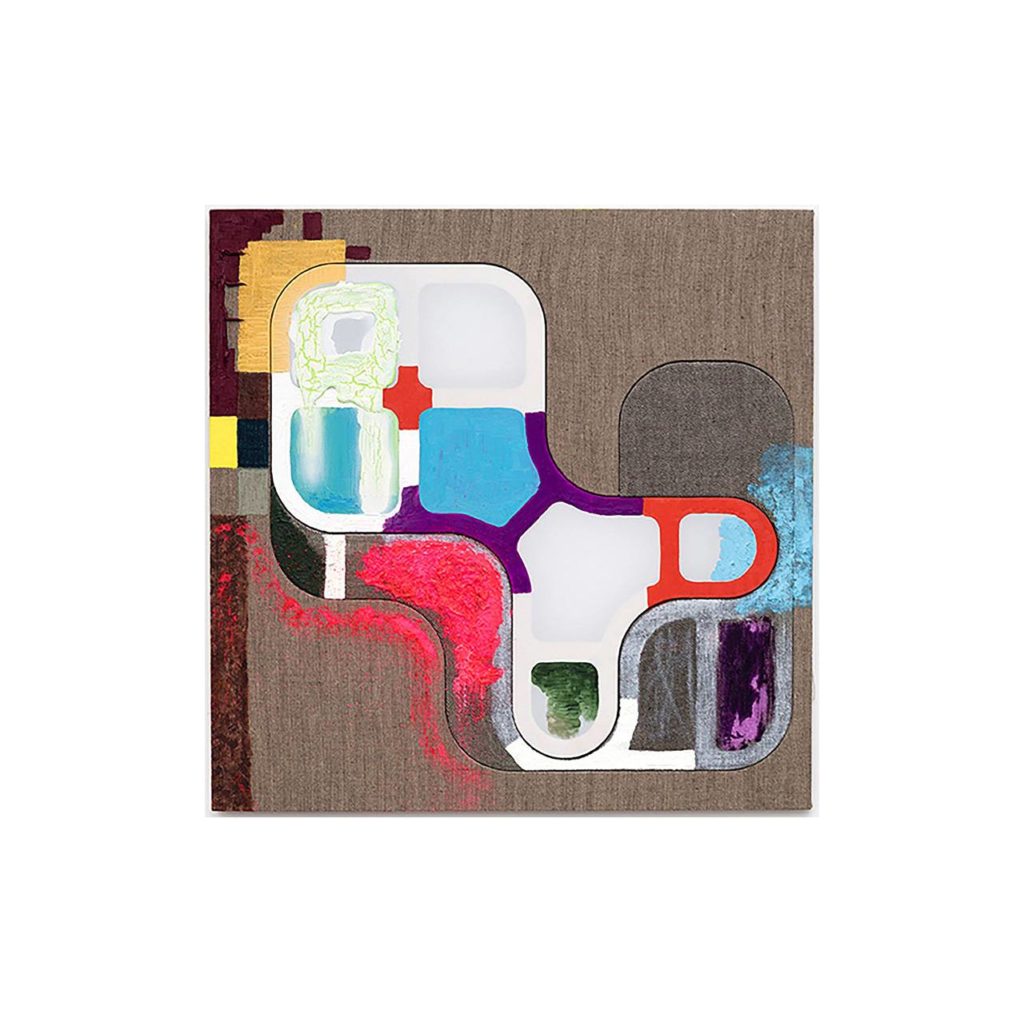 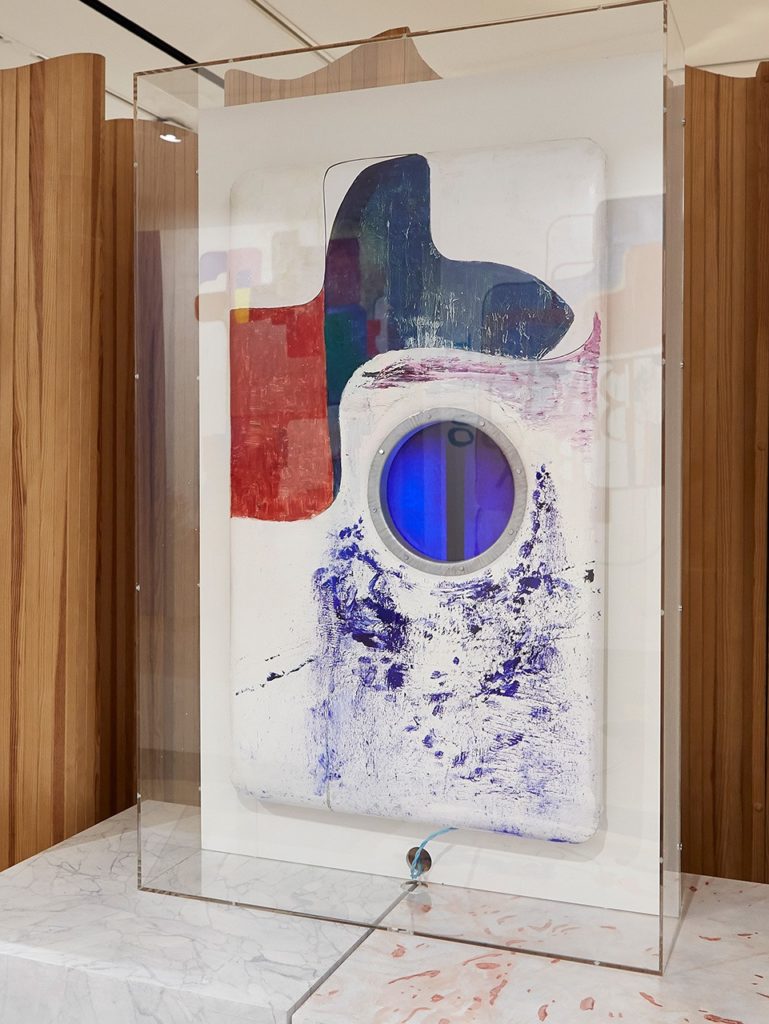 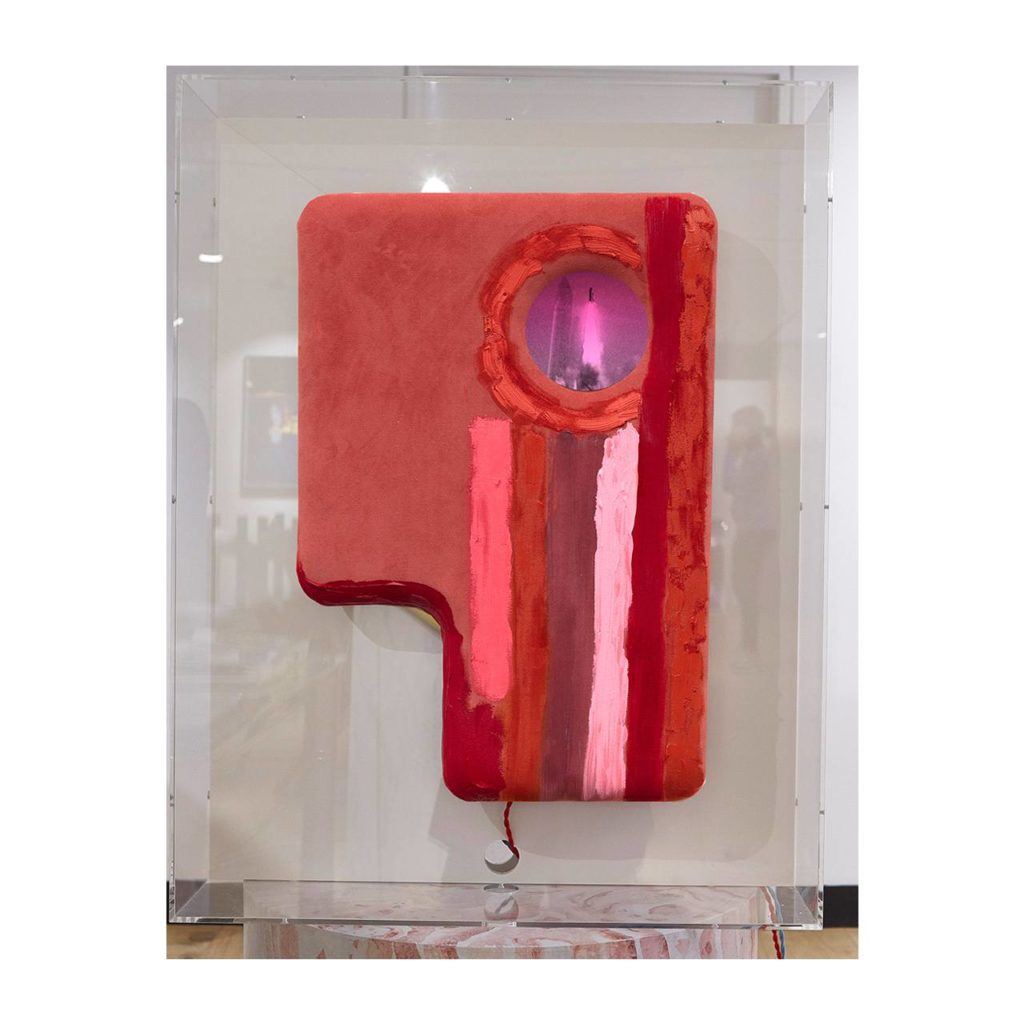 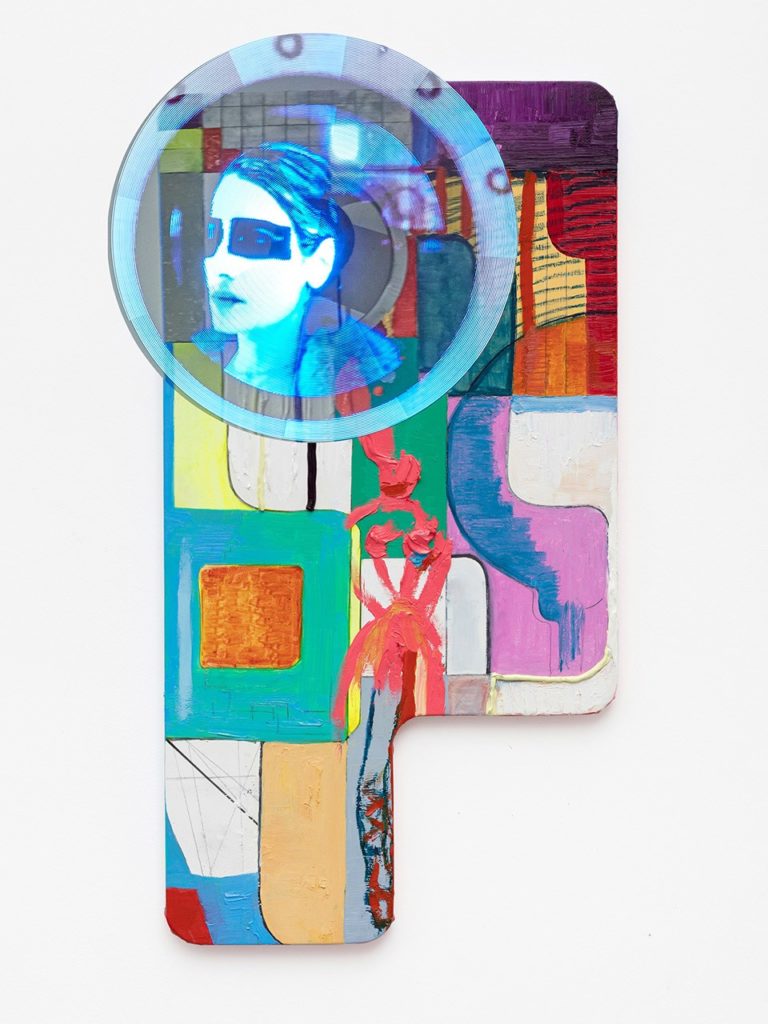 Hex Charts Blowing My Mind Up 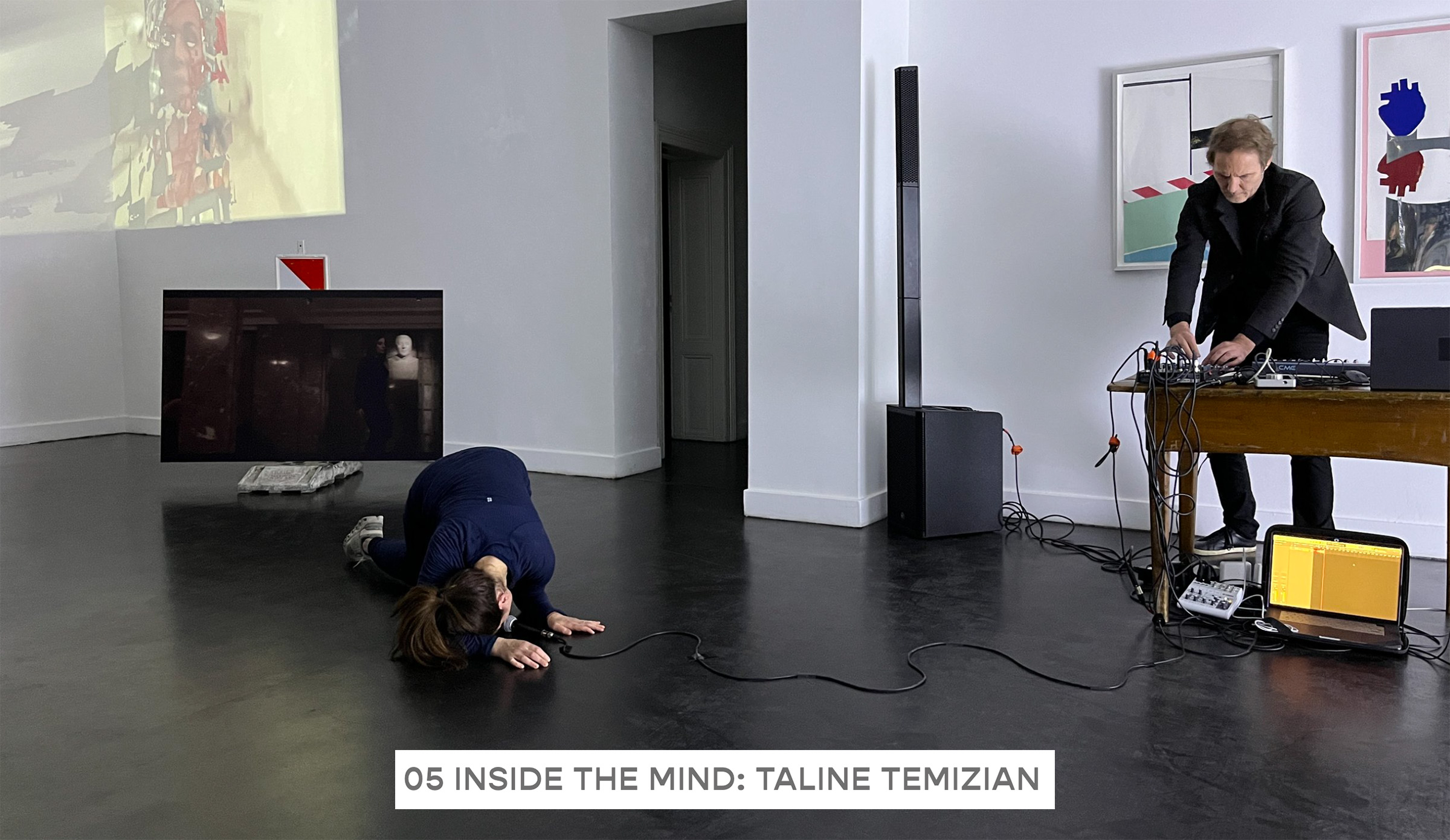